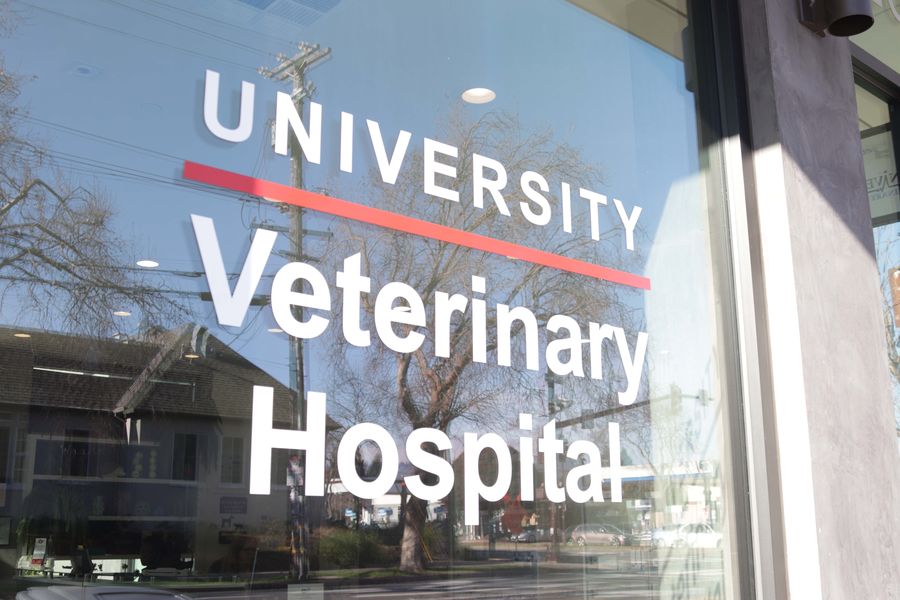 Veterinary Orthopedic Manipulation (VOM) exists in between veterinary medicine and chiropractic care. It has similarities to some of the chiropractic modalities and functions by restoring function by reducing “subluxations” as is done in chiropractic care. Originally, VOM used a hand-held device that is used in a popular human chiropractic technique called “Activator Methods” but it is not to be confused with that technique. VOM is a mild approach to reducing subluxations, so repeated treatments are often required. VOM was developed by William L. Inman DVM, CVCP.

If you’re interested in VOM for your pet, call University Veterinary Hospital in Berkeley, CA at 510-841-4412.